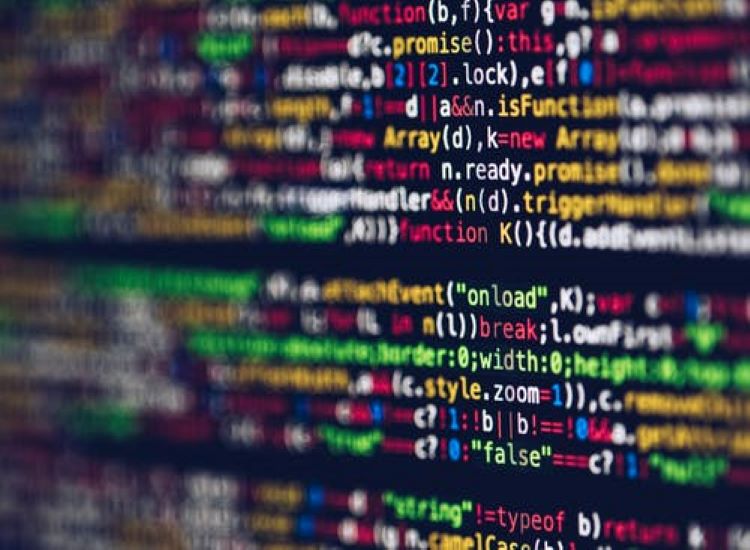 Kyiv hosted the III International Conference “Internet Marketing in Ukraine” – the largest event in the country dedicated to various aspects of Internet advertising and online business, organized by IMA UaMaster.Evgeniy Shevchenko, Director of IMA UaMaster noted: “The conference was a success – each report was in demand by the audience, the audience asked many interesting questions. Hot discussions continued during coffee breaks. Market players also received other benefits. Agreements were signed among the Conference participants. , as well as negotiations on cooperation. In addition, the leading Internet companies for the first time at the Conference announced a public consolidated assessment of market volumes and announced the steps taken to create the Association. “

visitors to the Conference heard 33 reports, which were presented in 12 different sections. Among the speakers are representatives of the leading Internet companies in Ukraine, Russia, Poland, and Lithuania. The conference was attended by over 300 people representing Ukraine, Russia, Belarus, Lithuania, and Estonia. Traditionally, the Conference began with a section on Internet market research. Anna Dobrivecher (TNS Ukraine) in her report noted that in 8 large cities of Ukraine 48% of residents are Internet users. In cities with a population of 50,000+, the proportion of Internet users is 18%. According to TNS Ukraine, over the past six months in Ukraine, more than 9 million people have used the Internet. From the point of view of the advertiser, an interesting audience is an audience that uses the Internet at least once a week. Such users, according to “TNS Ukraine”, 75% of the total number (about 7 million people).

Dmitry Lysyuk (Gemius Ukraine) said that 29% of Ukrainian internet users made online purchases. The main advantages of online stores are considered by users to be low prices (compared to conventional stores)- 57%, home delivery – 54%, time savings – 54%. At the same time, 50% of users consider online shopping to be risky. Anna Bondarchuk (Softkey Ukraine) presented the results of her own research on purchasing software over the Internet. The most in-demand software categories are translators and dictionaries (66%), as well as games (59%) and graphic editors (53%). According to the research, the buyers of software are mainly men (84%), who purchase it for home use (68%). The share of software sales in Ukraine will grow by 2010 from 10% to 40%.

The section on search engine optimization was presented by five reports, which covered various stages of website promotion in search engines. Visitors also listened to two reports on website usability. The audience was particularly interested in the sections on UGC monetization and viral marketing. There were presented reports on Internet recruiting, affiliate programs, and CMS marketing opportunities. The section “Public Relations on the Internet” was presented by two reports of IMA UaMaster employees: Evgeny Shevchenko spoke about the technical aspects of distributing news and press releases, Yuri Vysoven – about evaluating the effectiveness of placing publications in electronic media.

Within the framework of the Conference, two round tables were held, at which the problems of the industry were discussed, as well as ways to solve them. It was noted that one of the main tasks for market players is to create a public body that would take on the tasks of standardization, research, market regulation, etc. The participants of the round table stated that for several months now, work has been underway to create an Association that would take on the above tasks. Russian colleagues Alexey Belyaev (President of the Association) and Fedor Virgin (Mail.ru) shared their experience of creating the Association “Internet and Business”.The participants noted the high level of the event. The organizers have already announced the start of preparations for the next conference in 2008 and have invited all interested companies to cooperate.