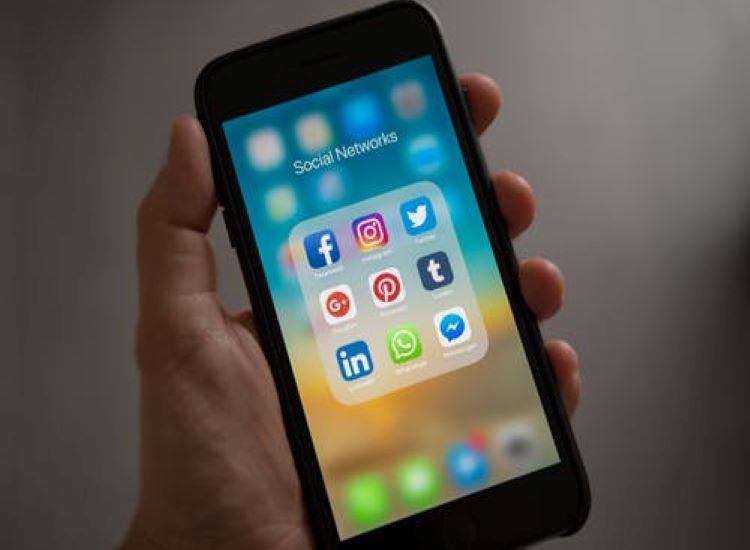 One of the big complaints in the SEO industry is the tendency of companies to come to you after they’ve built their website.  The idea is that after you’ve conceived a project, funded it, built, tested and deployed the site, the SEO guy can come in and “add some optimization Those companies deserve to get soaked with high consulting fees User Interface Design had much the same problem.  After the site is built, many companies look for some kind of magic face transplant from the UI Design team, which is a bit like asking an architect to come in and improve a house after it has been built.

As social media becomes more prevalent, the same philosophy is taking root.  Companies either look for a tangential social media project (wasted money), or they look to add a social media component on top of an existing campaign, without access to marketers, corporate communications, or executives. Stop wasting your money.  If you want to get involved in social media, the time to do so is months before you want to use the platform to push a message.  Building a reputation in a community and laying the groundwork for search engine optimization and traffic should be occurring months before you write the first piece of code or buy your first ad.  The reasoning is simple.

1)Social media gives you a real-time monitoring advantage which can impact decision making.

2) The longer a website is up, the more impact it has on Google.  Simply writing content on a site before you launch can boost your SEO and give you a highly-ranked site prior to the official launch.

3) Taking the time to learn a community before you spend money on it is common sense.  They know more than you do about what they want.

4) Building trust prior to launch gives you enthusiastic evangelists who help spread the word of your launch.

5) If your idea is the worst thing since the Edsel, Social Media campaigns will give you plenty of warning about your course before you sink big bucks into a project.

I’ve made a lot of bold statements there, so let me clarify.  Before every statement, insert, “A properly executed and well-thought-out social media campaign…”  Simply signing up for a Facebook account and adding friends on Twitter won’t give you these results.  Seriously those don’t even qualify as campaigns.  It would be like posting a flyer in your neighborhood and calling it an ad campaign. So where does that leave us?  If you plan to implement a social media campaign for a product, service, or website, the time to do so is at least two months before you commit to a final budget, and preferably six months before site launch.