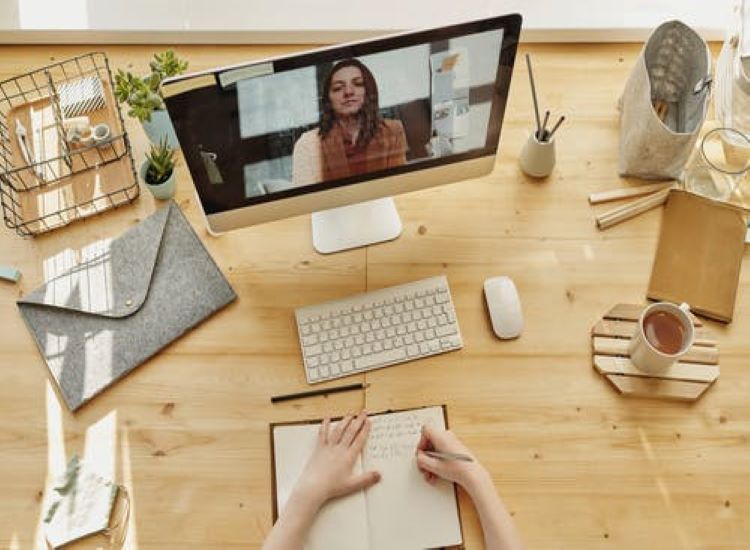 Two of the worst scandals faced by today’s Catholics are Those public figures who pretend to be faithful Catholics but who vigorously promote abortion Catholic institutions that give awards or otherwise lend credibility to notorious champions of abortion This web site is dedicated to the proposition that “Catholic” champions of abominations such as abortion, euthanasia, and infanticide should be admonished by Church authorities to publicly renounce their positions; that the refusal to do so should result in the public ex-communication of the offenders in accord with canon law,  leaving aside the question of whether they had already incurred automatic ex-communication.

The penalty of ex-communication is directed to the ends of reconciling the offender with the Church and to the purity of the Church, e.g., by alleviating scandal Excommunication should not be conditioned upon a political calculus of expected changes in a politician’s voting habits nor upon whether constituents will vote him out of office. Rather, the penalty should be imposed because it is the correct thing to do.

The refusal to implement the Church’s laws in the interest of saving the lives of unborn children, and of saving souls, effects, humanly speaking, the ultimate act of uncharity. Indulgence in the application of censures, sanctions, and penalties may be virtuous when the consequences of the wrongdoing have ended and also when it is oneself that has suffered the damage, but failure to act where the danger of life and death still continues, and where the damage is being sustained by others, is the supreme act of civic irresponsibility.

Bishops, in imitation of Christ, are called to teach, to sanctify, and to govern the Church. It is not consistent to demand that Catholic politicians govern in accord with Church teaching if the hierarchy does not itself govern by this standard. If the promotion of the greatest holocaust of all time does not warrant the penalty of ex-communication, then what does is dedicated to the proposition that “Catholic” champions of abortion should be admonished by Church authorities to publicly renounce their abortion advocacy; and that the refusal to do so should result in the public ex-communication of the offenders.

Due to the fact that the current clergy sex scandals see also the website illustrate the failure in two key areas germane to the abortion scandal governance & chastity we include items of interest relating to this unfolding tragedy. In addition, given that abortion is child abuse, we would like to see Church authorities exhibit an analogous degree of “zero tolerance” towards abortion’s champions, who are still actively promoting abortion.